I finished the second attempt at Henry’s Hat! Jellybean was super excited to have TWO hats even though I took the second back from him, lol. 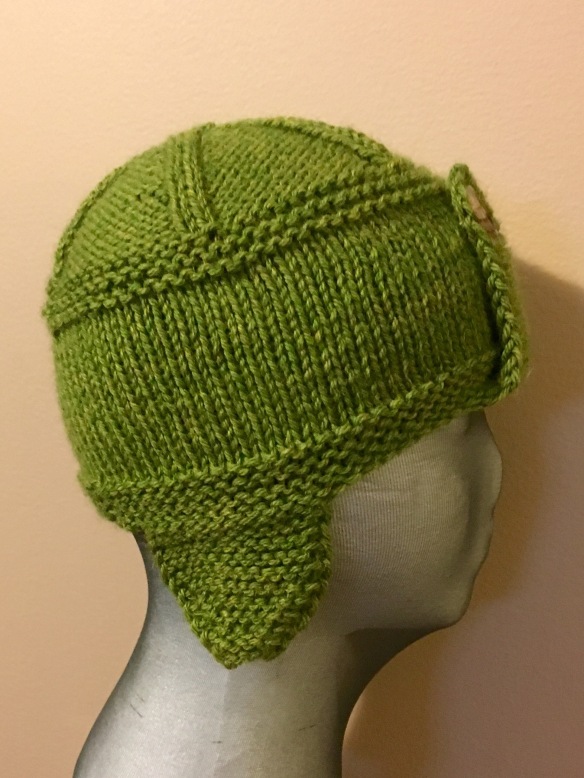 For this version I extended the stockinette portion by 8 rows or roughly an inch. I also extended the front flap by the same amount to keep thing proportional. 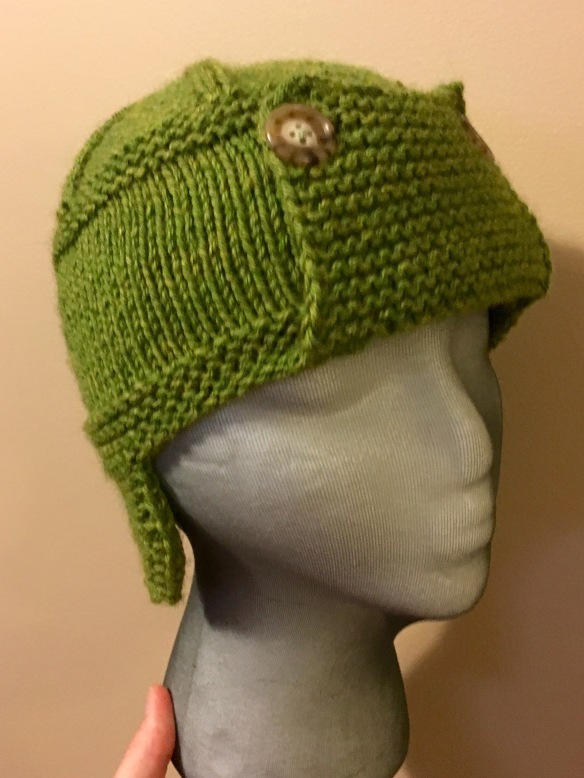 This hat used 50 grams of the Berroco Vintage 100 gram skein. So you could squeak two hats out of one skein if needed. 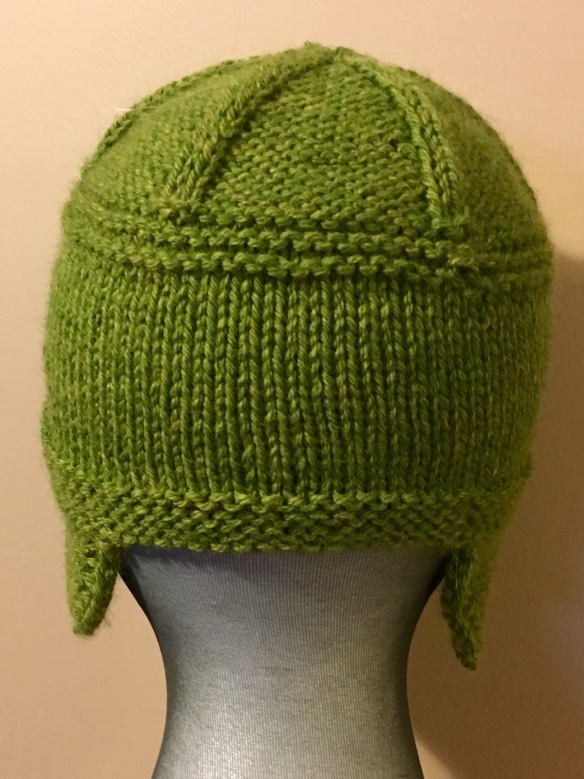 The patten is well written and SO CUTE. Especially when paired with the book. I can’t wait for Jellybean to unwrap this at Christmas!!

I finished Henry’s Hat for Jellybeans Christmas present. (Well except for the buttons)

I worked the 6-8 size as written. I knew as I was knitting that the hat looked shallow. But I kept deluding myself that it would be okay. The circumference is spot on but he is yanking it down to cover his ears. It’s an easy enough solution… I can reknit the hat as I have plenty of yarn. I only used about 100 yards of a 250 yard skein. And so I can just extend the stockinette portion above the brim another inch or inch and a half.

Either way Jellybean loved the hat and wore it ALL DAY at daycare even though it’s 90 degrees or more in Kansas right now. At least I know he likes my knits!

I’ve finally decided to kick my rear in gear and start Henry’s Hat for Jelkybean. You know the one I started taking about in April?

Well now the yarn is wound and I tracked down the right sized needles. My pattern is printed and I’ve read it a couple time to wrap my brain around the contraction. Nothing left but the actual knitting to do! 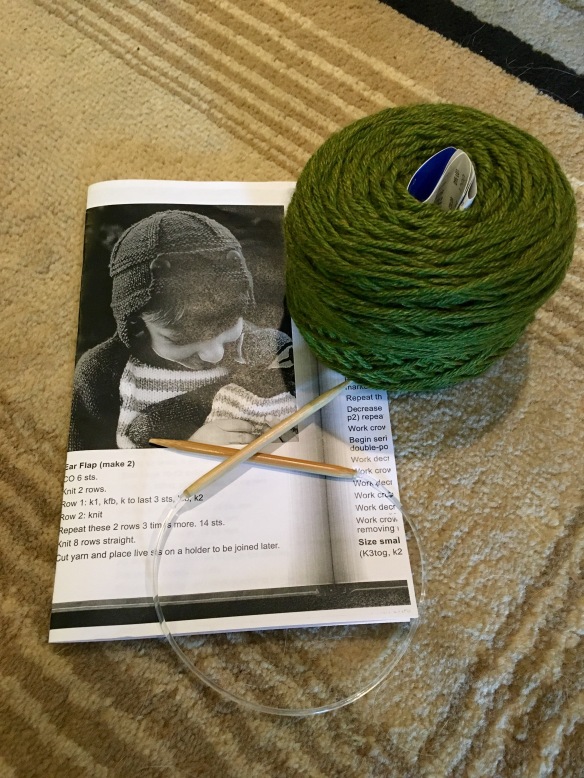 P.S. Love this pouch I won in a contest from the Knitting Goddess in the UK. Seriously her stuff is amazing! 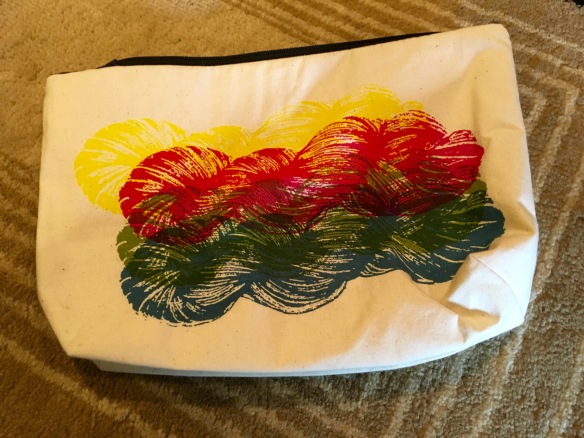 I’m really trying to get ahead of Christmas and birthdays this year. (My mother and sister have birthdays right around fathers day in June). I was really caught off guard last holiday season and it was not very fun. I felt like I really didn’t think about the meaning behind each gift.

This year is different. I have been hearing about Henry’s Hat by Joanna and Eric Johnson on literally all the podcasts. I just knew Jellybean needed this for Christmas. And thanks to Amazon it’s already landed on my doorstep. For sure Jellybean will get a matching hat to go with this book. Anything beyond that is still up in the air

A Year of Crafting

Experiments in fibre and other crafts

I Love a Good Yarn

A place to share knitting and fiber tips. Patterns, tools, books and media are all in the mix.